Sandtrapper is consistently involved in the top golf course contruction and renovation projects in the US and around the world. Sandtrapper continues to be the preferred choice for bunker protection.

In alignment with the club's mission, Jacobson Golf Course Design, Inc. continued its long term relationship with the Club and developed a bunker restoration plan to preserve this classic Donald Ross design. In 2014 the Club completed the bunker restoration project under the guidance of Jacobson who stated that "It has been an honor to work with a club whose members are dedicated to preserving the historical integrity of this exceptional golf course".

In 1914 the acclaimed golf course architect Donald Ross visited a 190 acre tract of land outside of Chicago, IL to draw up a master plan for a golf course and gain approval from the Club's board. The master plan evolved into the current Oak Park Country Club which was the first of Donald Ross' solo efforts in the Chicagoland area.

In its Centennial Year Club President Andrew Corsini states, "We continue to honor and respect the tradition and vision of those who came before us, and build on the foundation that we have today. Our pursuit of excellence for our members will ensure success for future generations of Oak Park Country Club."

Recently reopened (October 2014) after a major turf and bunker renovation. Under the direction of Tom Fazio, the course underwent a complete conversion to Paspalum on the greens, tees and fairways. The bunkers were reworked as a part of the renovation including Sandtrapper lining all of the bunkers. The Osprey Point course is a popular choice, with a great golfing experience. These renovations were designed to improve aesthics, playing conditions and maintenance.

Generally, courses of the caliber of Osprey Point are in private club settings with restricted memberships and high membership fees. In fact, its architect, Tom Fazio, originally developed it as a members’ only type course. However, since Osprey Point is now part of Kiawah Island Golf Resort, anyone can enjoy this beautiful Lowcountry gem. Not only is Osprey Point a world-class layout, Osprey Point’s large, elegant clubhouse is available for guest’s use. It’s a favorite of not only after-round libations and dining, it’s a favorite location for wedding receptions and special event functions.

A favorite of resort guests, Fazio used a superb natural canvas to create a masterpiece in playability and variety. The setting for the course features four large, natural lakes, fingers of saltwater marsh, and dense maritime forests of live oaks, pines, palmettos and magnolias. Into that backdrop, Fazio blended a par-72 layout that takes advantage of its setting. The course offers a wide variety of holes, each presenting its own unique challenges and beauty, which are bound to produce an enjoyable round. Each hole is unique and memorable. There are four distinctive par-3s, four extremely distinctive par-5s and ten outstanding par-4s ranging in length from 340 yards to 461 yards from the championship tees.

Since Fazio’s design was for a member’s only type of course, Osprey Point is very playable for the average golfer. It features generous landing areas and few forced carries. From the proper tees, the course poses appropriate challenges to the better golfers and fairness to the high-handicapper, senior golfers and junior golfers.For the better player, the course is very challenging with plenty of hazards to avoid, numerous risk/reward options and doglegs that go both left to right and right to left, requiring a premium on both accuracy and finesse.

Osprey Point is ranked 10th in Golf For Women“ magazine’s list of the “50 Best Golf Courses for Women,” It was also recently awarded a near-perfect 4½ stars in Golf Digest’s “Best Places to Play” reader’s poll where it was considered one of the best values in South Carolina.

Sandtrapper is currently being used in a 36 hole project at Simapo Island G.C. THe architect for the project is Tom Doak, Renaissance Golf Design. Since 1989, Tom has developed many fine projects and notable projects. renaissancegolf.com

Golf Course Contruction in China continues at a fast pace. Hainan Island is rapidly developing into an international golfers' mecca, Hainan offers a selection of 12 quality courses with more already under construction or being planned. 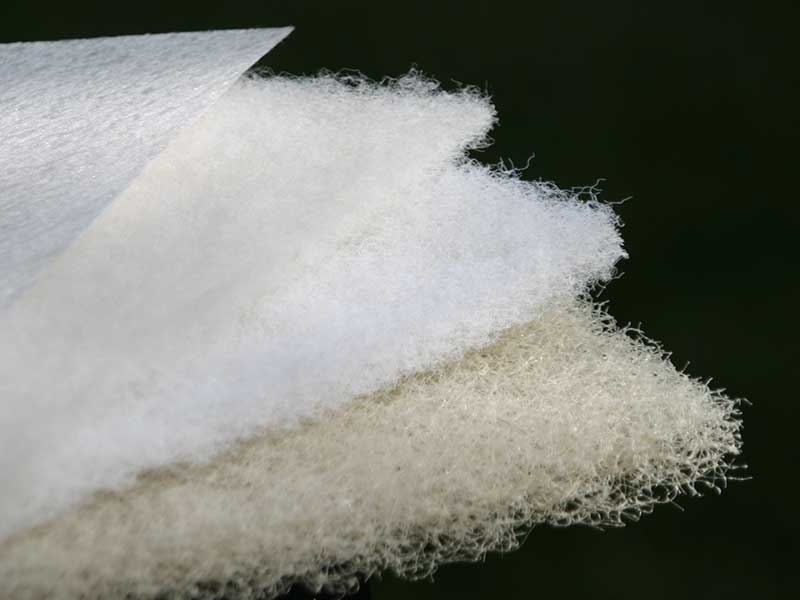 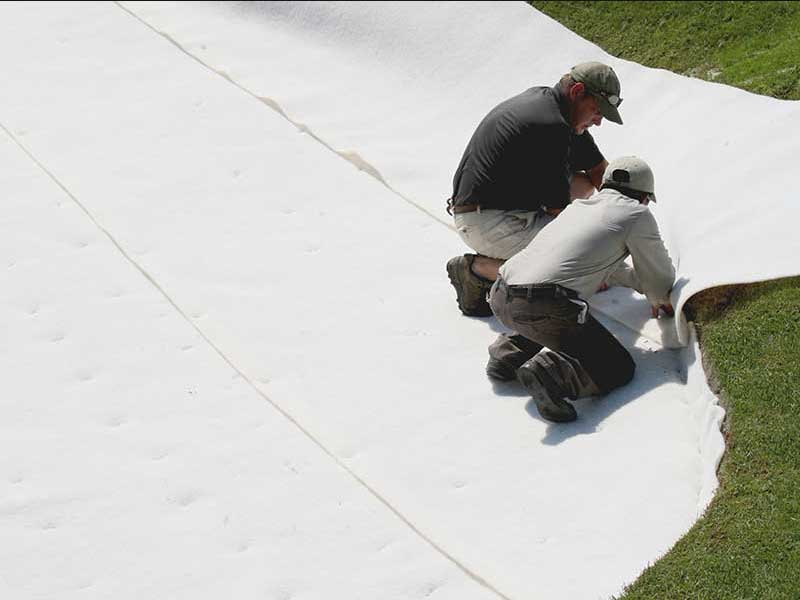 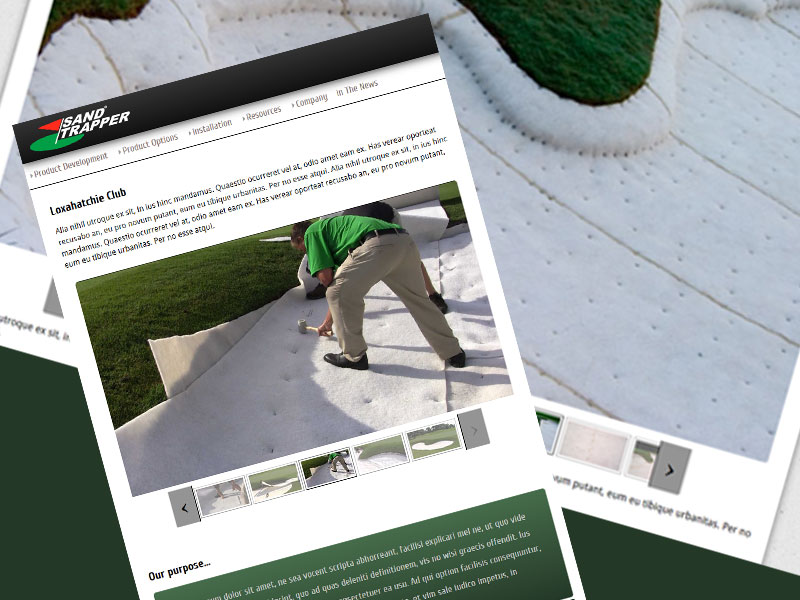 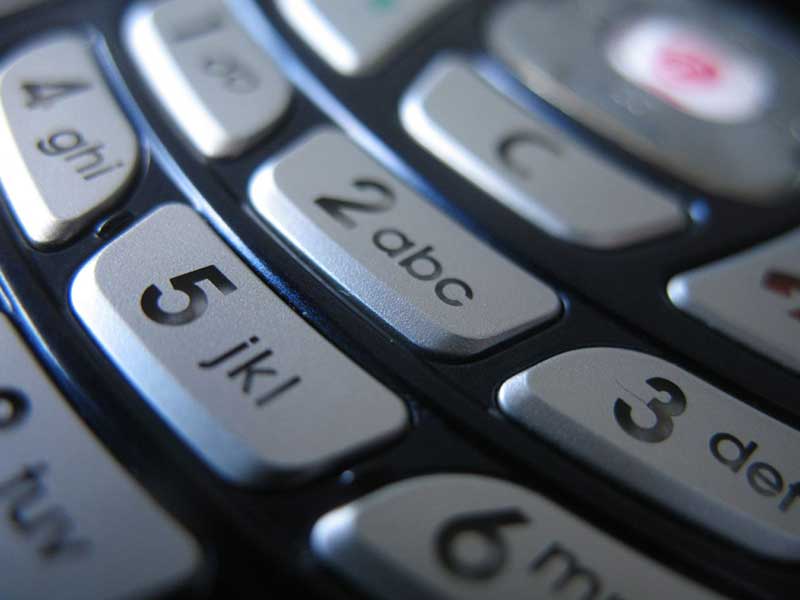